Built on the west mesa a mile west of I-25, the airport is home to over 50 aircraft, a skydive club, a propeller maintenance facility, aerial photography, and other aviation businesses. It is also an air operations training site for the United States Air Force.

There are small and large plots of land available at the airport for development of aviation businesses. Rules, regulations and minimum standards are available online at the following link: Belen Municipal Code Section 11.

The FAA has established regulations on Drones flown throughout the City, please visit the FAA Website for more information.

Get Started
Get Directions 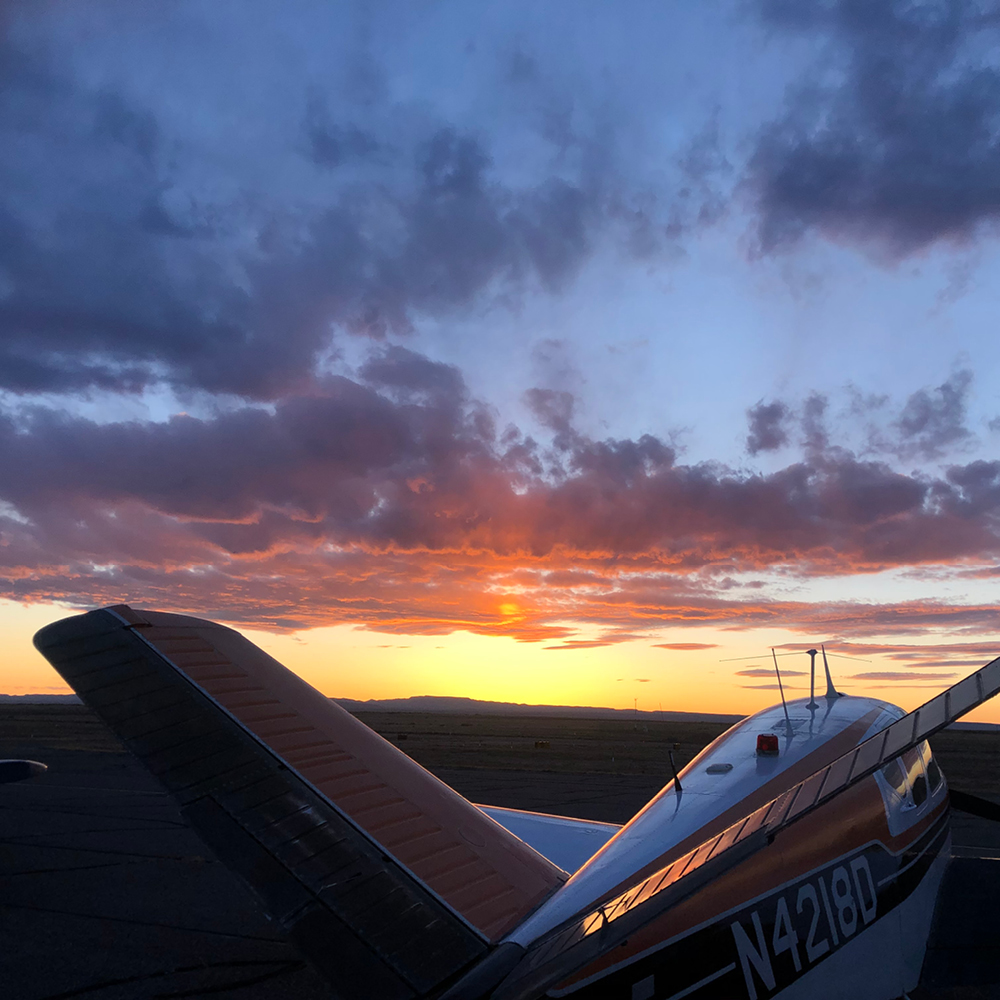 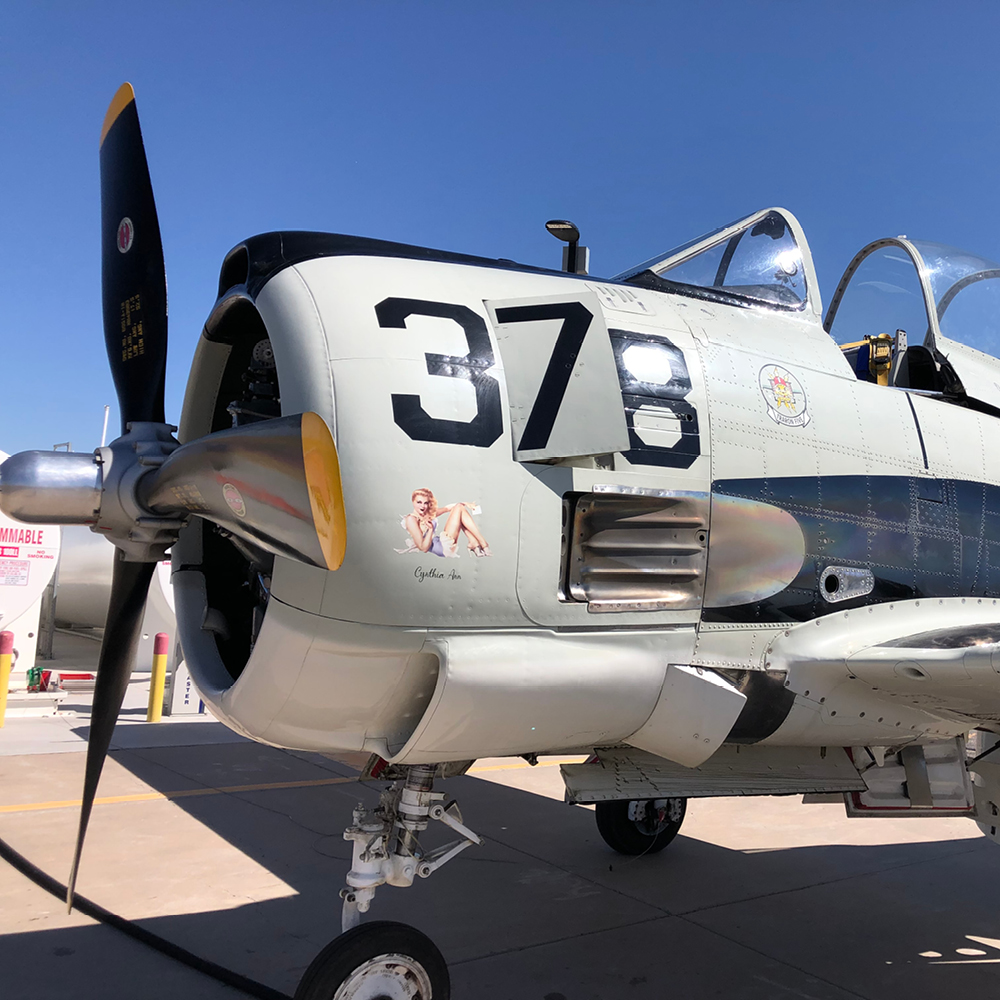 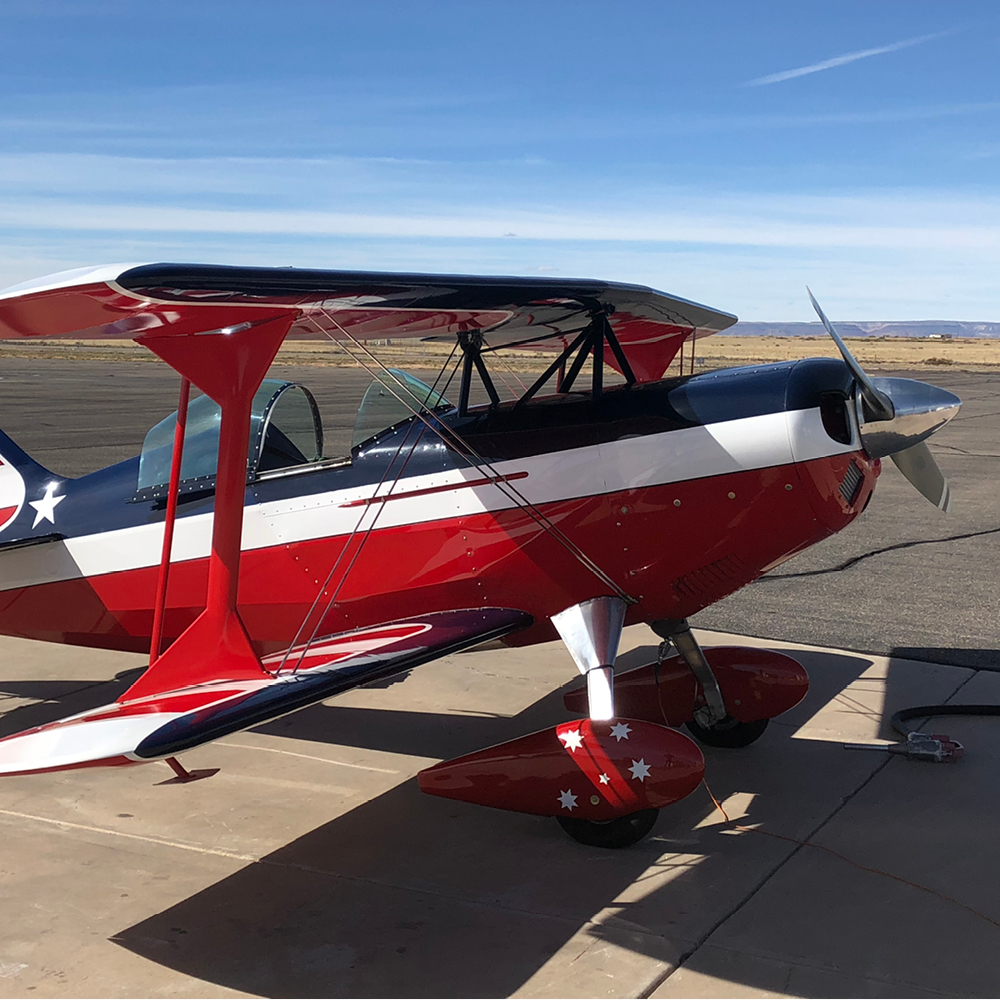 City Hall will be closed to in-person business from Monday, November 14, 2022 through Monday, December 12, 2022. Due to parking lot improvements and continued construction of the new Magistrate Court Facility located east of City Hall.

All Residents wishing to conduct business in-person with the Utility Department, can do so at the Belen Fire Department located at 121 south 5th Street. Monday through Friday, Between 8 am – 5 pm. Please Note,
we are unable to accept cash payments during this time, you may complete your in-person Utility payments via card, check, or money order only.

All other City Departments can be reached via the Office phones for regular city functions. We apologize for the inconvenience.